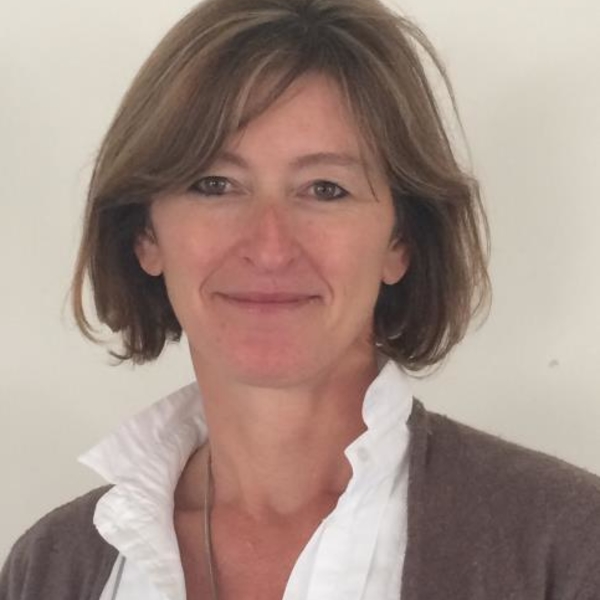 Dr Dangerfield graduated from Birmingham Medical School in 1992 and joined the Army until 2006 as a GP travelling to interesting places and living in a lot of tents! She moved to Dorset in 2008 and joined the practice in September 2015.

She is married and has two children. Outside of work Sally loves travel, cooking, golf, fly fishing  and Pilates.

BACK TO MAIN INDEX

The NHS want you to have the best possible experience of care. Please give your feedback.